A Hybrid Virtual & In-Person Conference on Faith and Science

who are friends of faith, friends of science, and friends of one another, or who seek to begin or renew these friendships.

Conference on Faith and Science

More than twenty professors from diverse academic fields and universities will discuss how they integrate their vocation in science with a life of faith and virtue. In doing so, they – and all Christians – are called to bring the shalom of God to all of life. The very word “virtue” may strike the modern or postmodern ear as “quaint” or “naive,” a concept thought to have been debunked by the relativistic skepticism that dominates our culture.

It was precisely this relativism that C.S. Lewis sought to counter in his brief but brilliant book The Abolition of Man. Lewis’s argument for objective value and his warnings about the dangerous consequences of science without virtue are even more relevant today than when he first presented his lectures in 1943.

Almost eighty years later, at COFAS 2022, we will consider the relationship between science and the Christian virtues of Faith, Hope, and Love, as well as other virtues of Wisdom, Humility, and Peace. 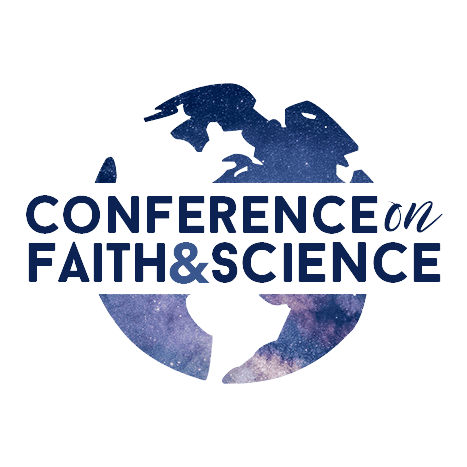 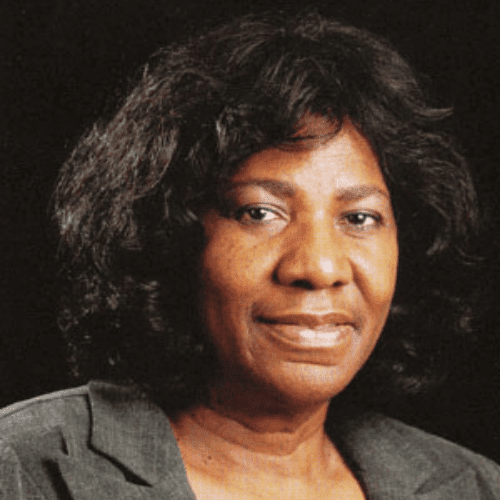 Dr. Georgia Dunston is Professor Emerita in the College of Medicine and Founding Director of the National Human Genome Center at Howard University in Washington, D.C. 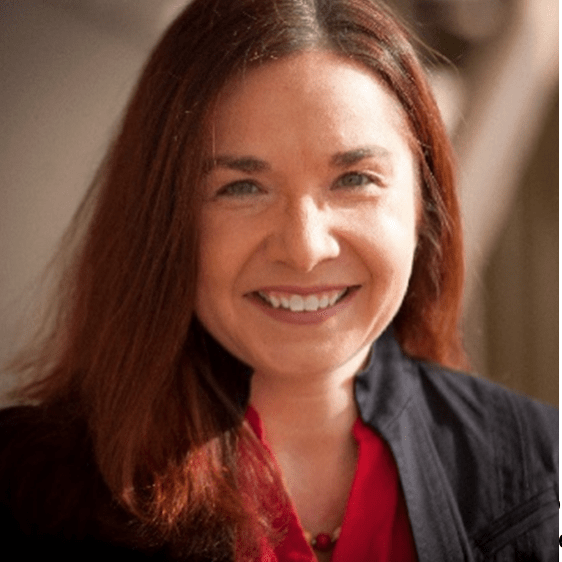 Prof. Katharine Hayhoe, Chief Scientist for The Nature Conservancy and Professor of Public Policy and Public Law in the Department of Political Science, Texas Tech University

Professor Andrew Briggs is the inaugural holder of the Chair in Nanomaterials at the University of Oxford. His research interests focus on nanomaterials for quantum technologies and their incorporation into practical devices. 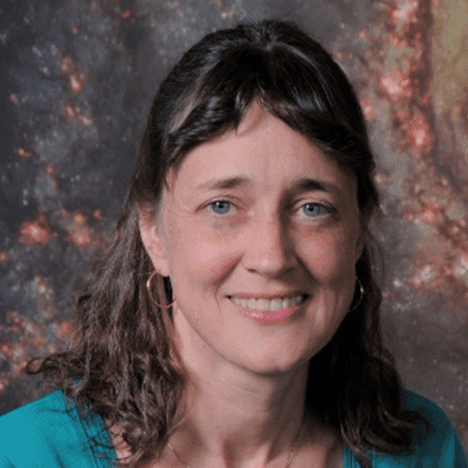 Philosophical and Theological Studies of Science

Hosting These Types of Conversations

Why Science and Faith Need Each Other 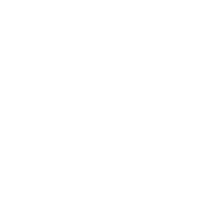 Registration for college students, faculty, clergy, campus ministers, and all members of the public who wish to participate in the conference online or in person at Arizona State University Tempe.

COFAS 2022 is made possible through the support of a grant from the John Templeton Foundation to the Arizona Center for Christian Studies.

Additional support is provided by Christian student and faculty organizations at Arizona State University and by Grand Canyon University, as well as by the American Scientific Affiliation, Canadian Scientific and Christian Affiliation; Consortium of Christian Study Centers; Faraday Institute for Science and Religion; Science for the Church, Veritas Forum, and other sponsors. The opinions expressed are those of the speakers and do not necessarily reflect the views of the John Templeton Foundation, the Arizona Center for Christian Studies, or other sponsors. 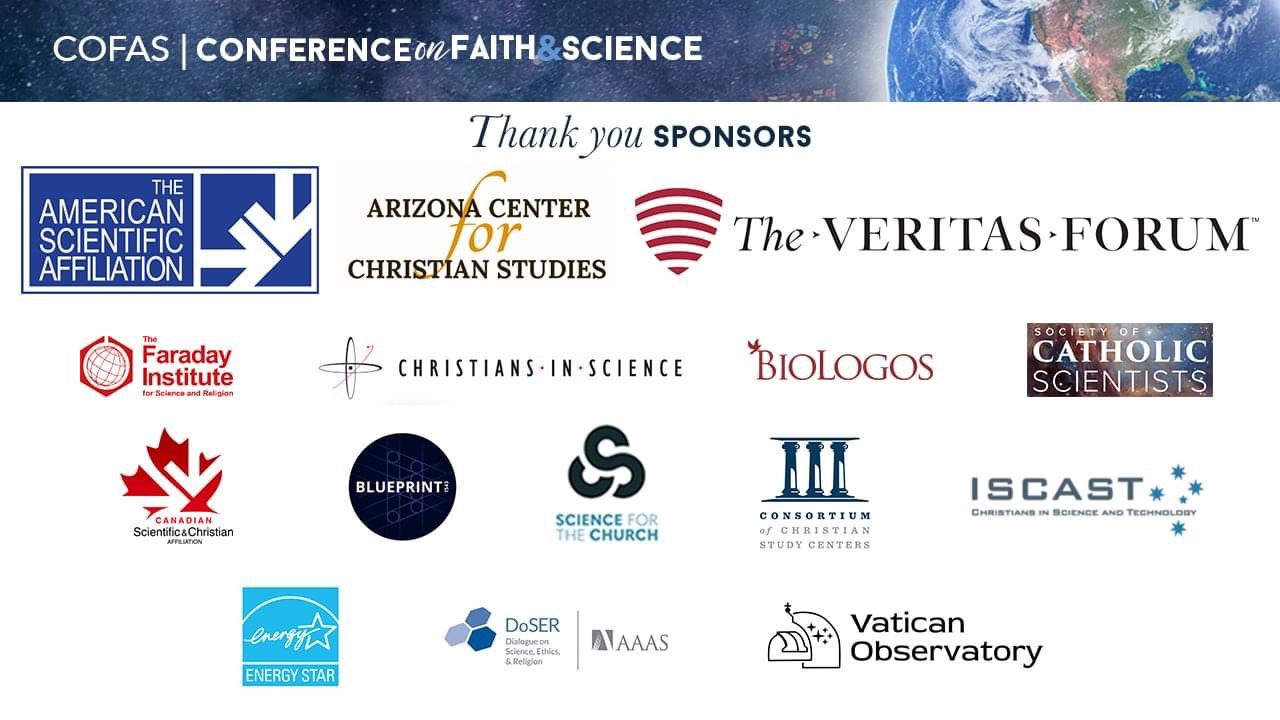 To provide this type of world-class programming we rely on grants and support from individuals in the community. Consider supporting COFAS to allow us to continue bringing conversations on faith on science to Arizona State University and the world.